Roll back 10 years or so... Sparked by who knows what, I doodled a silly duck with a pointed head.

One duck lead to another, then the puns began to creep in. Some inspired, some truly awful. When the scribbling stopped, I had around 100 daft duck drawings sitting on my hard drive.

So…what does one do with around 100 ducks ?
The answer, (as some of you will know) was to set myself the challenge of posting a duck a day, for a year. Those of you who know how many days there are in a year, may have already calculated that’s 365 ducks, so quite a task. (Luckily it wasn’t a leap year).

On January 1st 2015 I launched a website titled ‘Year of the Duck’. with the images also posted to Facebook and Twitter. It was a struggle, and at times I was seriously scraping the barrel. However, I succeeded in my goal.

So… what does one do with  365+ ducks?
The answer,  post them again, on my blog. Not all of them of course! Just some of my favourites.

I’m starting with a few of the first ducks I ever posted, way back in 2009. 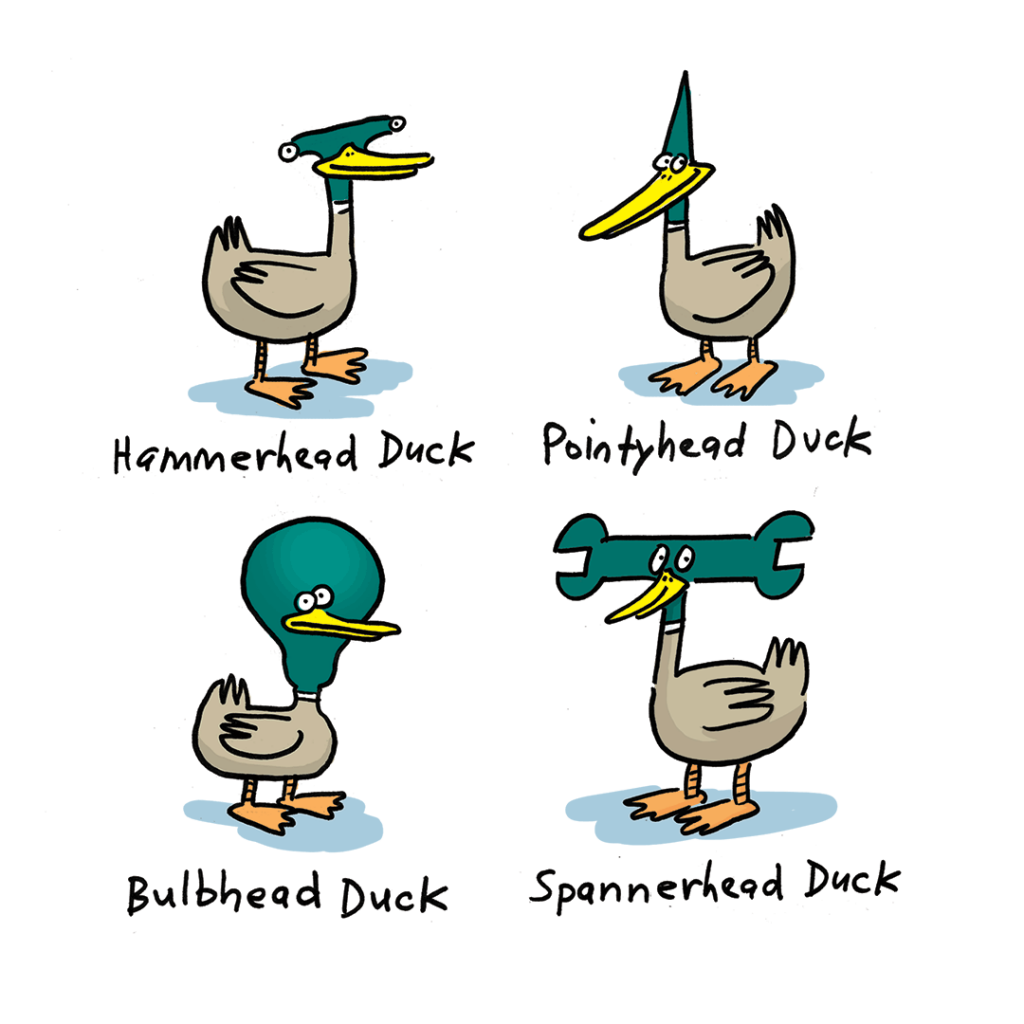 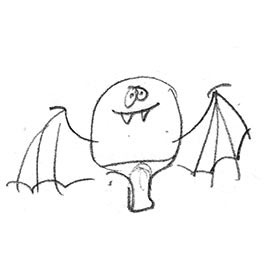 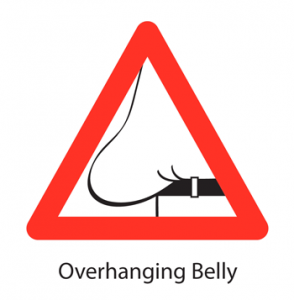 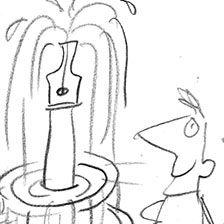 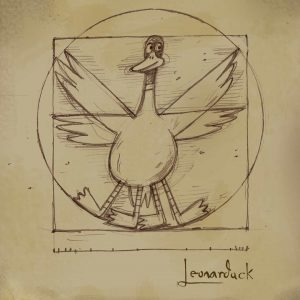 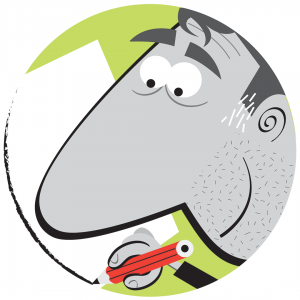