I've been working as a freelance Illustrator since 1985, after completing a degree in Graphic Design, at Kingston, specialising in Illustration. Huge thanks go to the legendary, Brian Love, for sharing his vast knowledge and passion for illustration.

Over the years I've evolved from a charcoal wielding Luddite, into a fully paid up member of the digital age. In the early days of my illustration career, EVERYTHING was hand drawn and coloured using inks, coloured pencil or marker pen. However, after one disaster with a bottle of ink too many, probably caused by the cat, I embraced the computer age.

My work is heavily influenced by 1950’s and 60’s cartoons. Maybe all that time spent glued to the TV as a child wasn’t all wasted!

Most of my images are digitally generated, in Illustrator and Photoshop using a combination of vectors and bitmap, however I nearly always begin with pencil on paper.

I also have a ‘hand drawn’ style, involving the same initial pencil rough stage, but the line is subsequently hand drawn then depending on what's needed 'tidied' or 'coloured up' in Photoshop.

All of my work is supplied digitally. 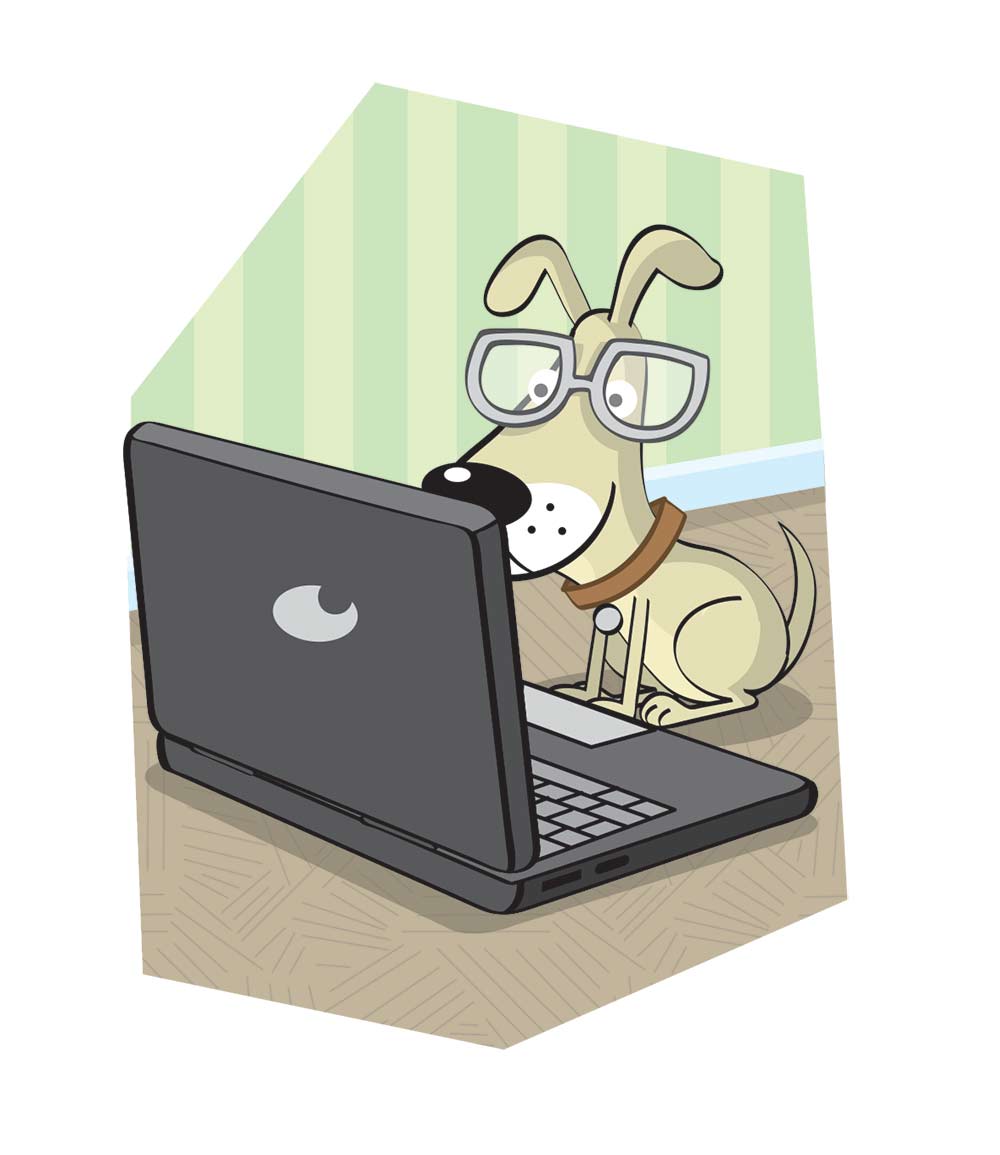